Where we've come from

A group of interested community members in the northern suburbs of Wollongong formed the Illawarra Association for Christian Parent Controlled Education (IACPCE) to work towards the opening of a school in the area.

The Illawarra Christian School opened in the hall of the Woonona Presbyterian Church with one teacher and 10 children.

The Board took a step of faith and purchased the Cordeaux site. The Chairman’s Report of 1985 comments that one of the great strengths of the school community is “our unity of purpose, to educate our children in the knowledge of and obedience to the Word of God ... we have a very diverse community, with people from all walks of life, numerous denominational backgrounds and yet a very real unity in Christ.”

Illawarra Christian School moved from Woonona to Cordeaux Heights and the first Year 7 class commenced. The school had grown to 184 students with eight teachers.

Mr Geoff Hewitt became the second Principal of Illawarra Christian School. Student numbers had increased to 263 with a single stream of classes from Kindergarten to Year 8.

The first Year 12 students graduated. The school served over 300 children from Kindergarten to Year 12.

Illawarra Christian School commenced triple streaming in Year 7 and had over 650 students from Prep-12 and 90 staff.

View All Testimonials
“It’s great to be part of a workplace where my faith is intrinsically woven into my days. But let’s be real—this can also also be challenging and humbling! I am reminded of Proverbs 27:17, 'as iron sharpens iron, so one person sharpens another.”
Mrs Meg Story, our Deputy Principal (Secondary) 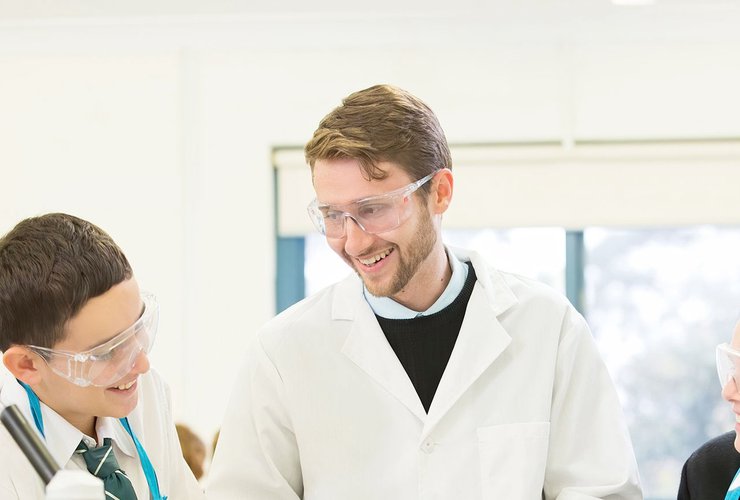 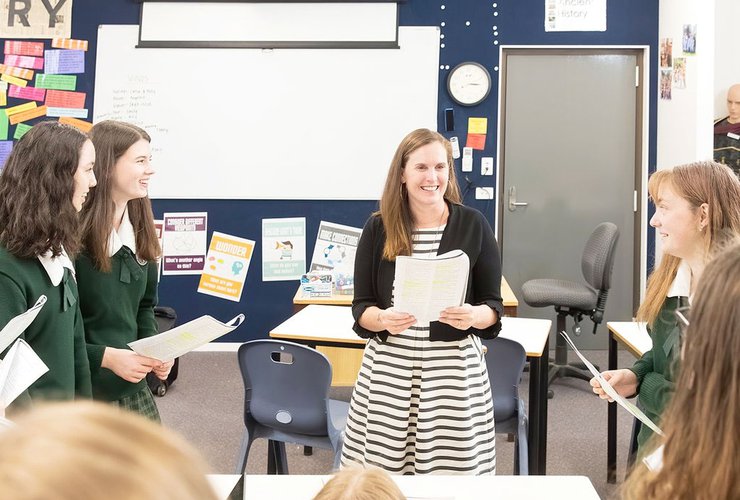 We're known and trusted by Come and experience ICS for yourself.